I never played Battlefeet Gothic. Not for trying. I discovered it after the local GW store no longer allowed non-core games. It had also lost it's shine to the Fan Boys. Enjoying the Rogue Trader 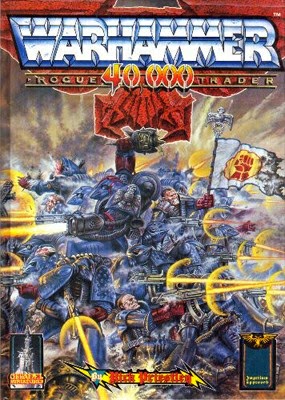 universe, I figured I'd get some ships.  I completed a few fleets, but I have been using the ships with Full Thrust 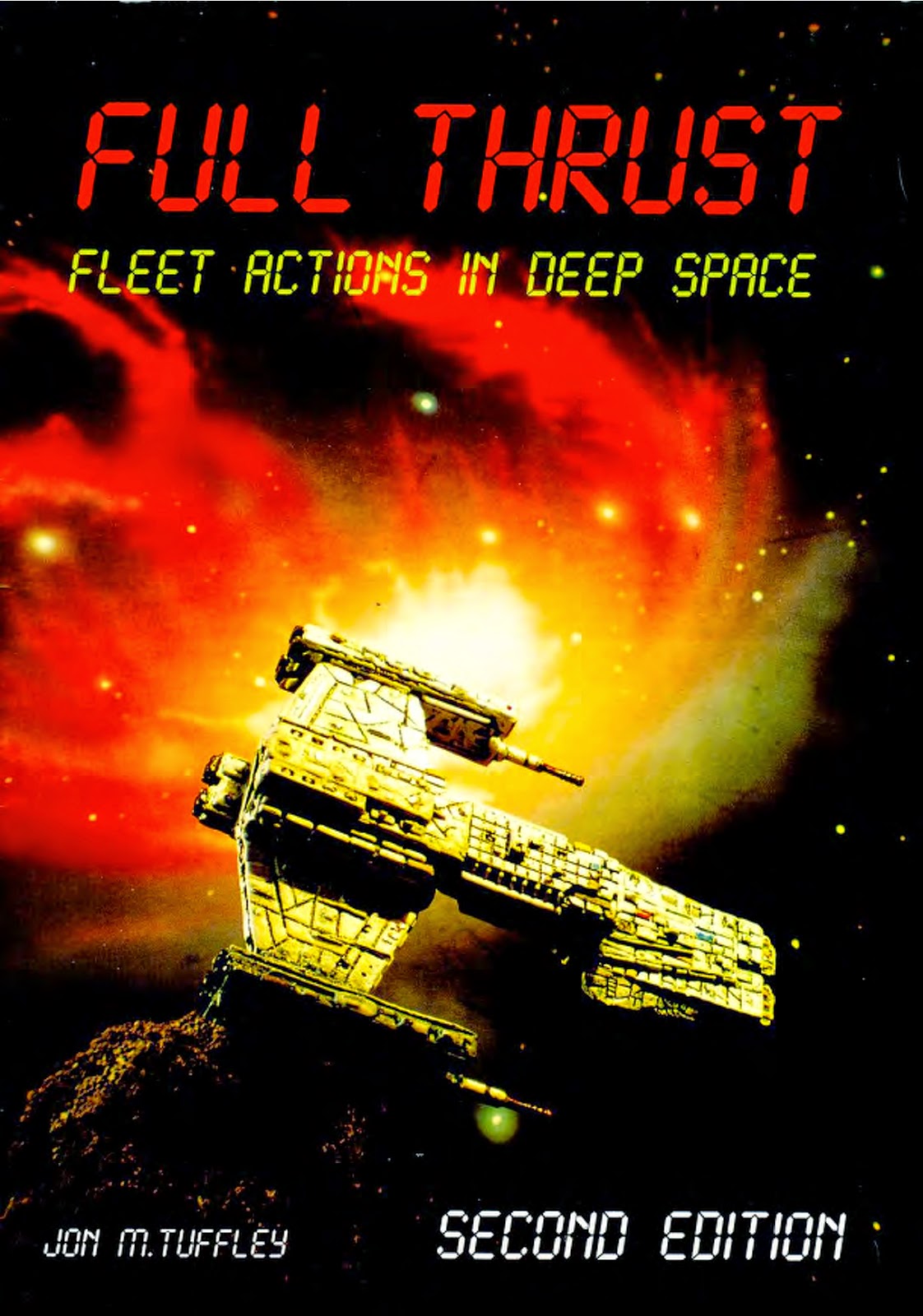 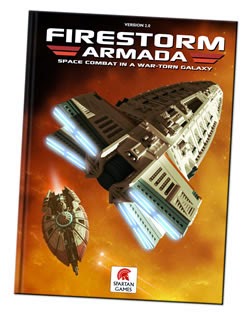 mixed with with the ships of different manufacturers. One GW Fan Boy even said Firestorm Armada did a great job both as a game and making the ships fit the Black Library fiction.

I never found anyone who wanted to play Battlefeet Gothic and knew the rules. I wasn't about to learn a fifth set of space ship rules since the rulebook did not excite me...yes, I've learned six different spaceship games. And, no, I'm not interested in another. Firestorm Armada is fine for me. X-Wing is fine for my fighter combat.

Here are some of the Battlefeet Gothic ships: 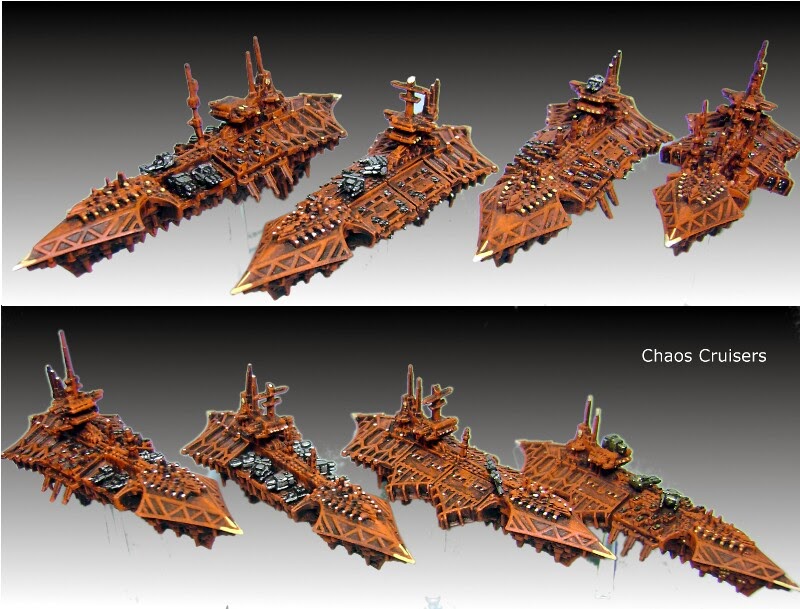 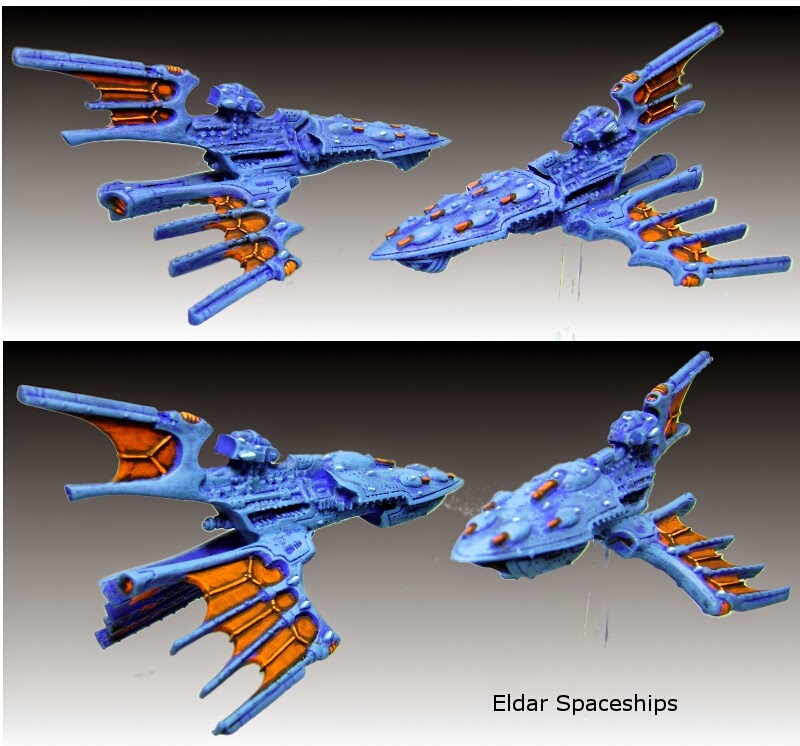 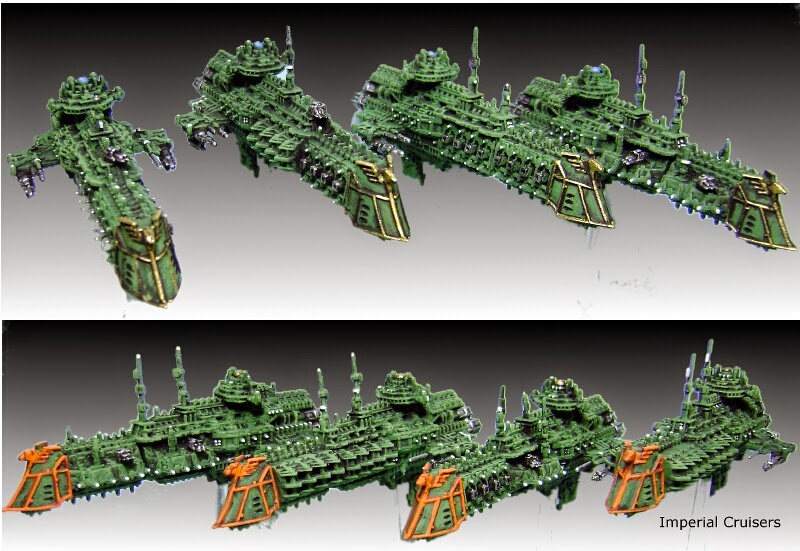 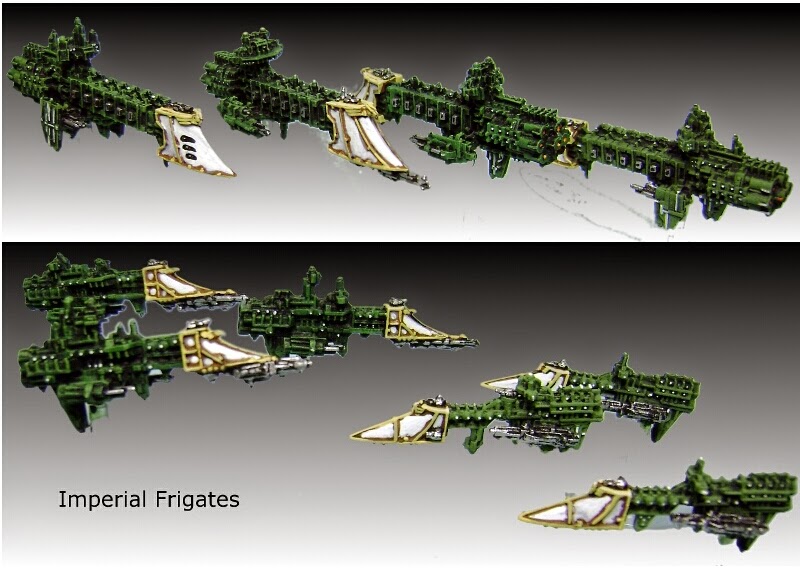 As I have begun culling the herd, my BFG ships got culled. It was hard because they were nice. Reasonably speaking, they just were not in my vision for SciFi Space Ships. Somehow, they did not capture my fancy enough to stay in the collection and gather dust. I kept my Full Thrust and Firestorm Armada as they matched my view of Sci Fi spaceships and they look OK together...heck, I could even toss in some Battlestar Galactica, Star Gate, Star Trek or Star Wars ships, not to mention a ship from Aliens and they all look relatively consistent. This is more my view of spaceships than Gothic: 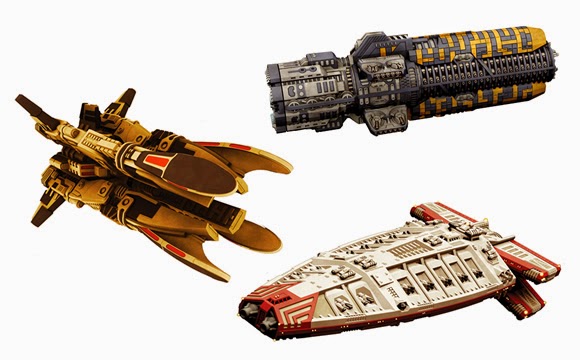 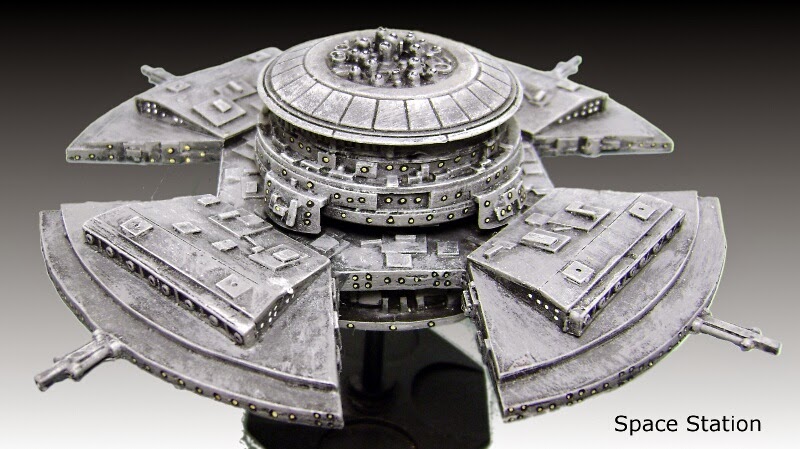 BUT snce this is not a slag of GW and the  BFG game, I wanted to let you know, BFG is coming out as a RTS (Real Time Strategy) game called Battlefleet Gothic Armada produced by Tindalos Interactive and Focus Home Interactive.

I clipped this from the announcement:

"Developed on Unreal Engine 4, Battlefleet Gothic: Armada is an RTS in which the player takes command of one of these battlefleets composed of the most powerful spaceships from the Imperial, Chaos, Eldar and Ork forces, in a no-quarter given struggle for the control of the Gothic sector of space."

So, for you BFG fans out there...tune into FHI's Twitter. And enjoy the game: 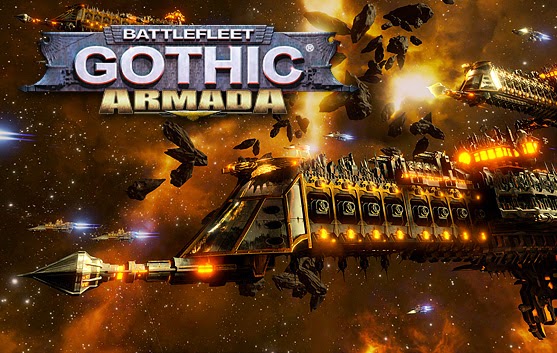