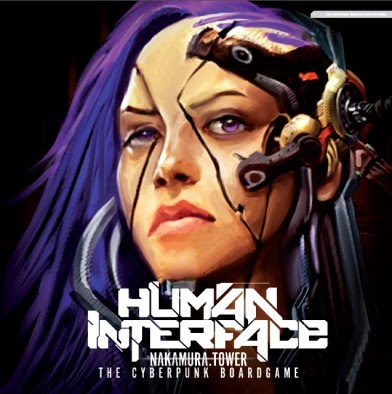 In the last week, I started painting and building for Human Interface: Nakamura Tower by Post Industrial Games. The hybrid miniature-boardgame is based on a struggle between two powerful megacorporations in the near future--Cyber Punk at its best. Each player leads a team of selected professionals from either the police, various corporations or mercenaries hired by another faction. Each of the team has unique skills, abilities, weapons, equipment, and enhanced cybernetics.

The first part of the project was to build the supplemental terrain by Zen Terrain. 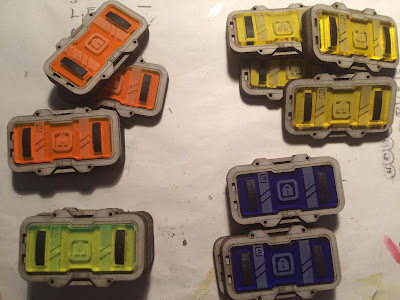 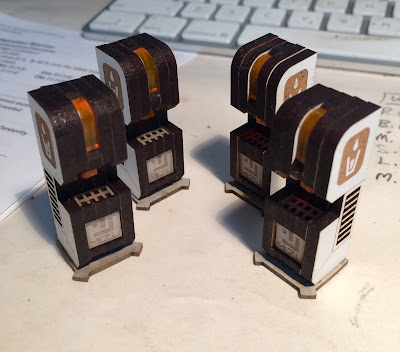 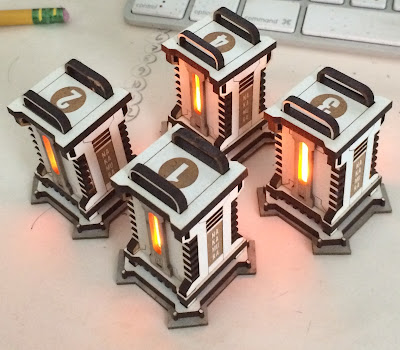 
After the terrain was finished, I built the figures necessary to play the first three scenarios. Here is the first stage of the Muramasa Drones where they have been built, primed, base coated and initial roughing as preparation for shading. I will continue to post more pictures as the drones and the first four characters are painted and ultimately based on Acrylic bases by Litko Systems. 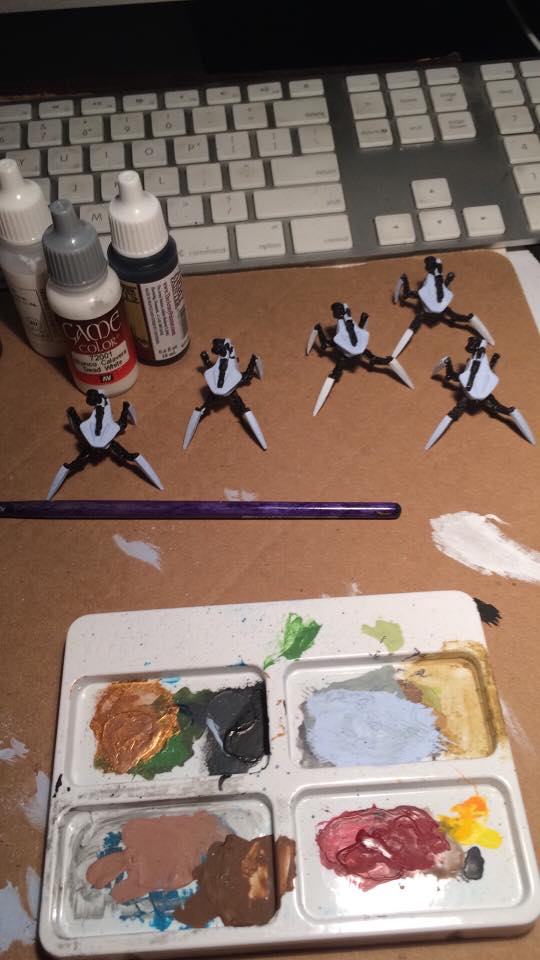