Stronghold Games has entered into the realm of the game companies doing Kickstarters. This is a topic that does generate some controversy. The argument is one that an established comapny should not use Kickstarter. I'm not a supporter of that argument. I'd be happy to share a pint with you an discuss but not here...I would be interested to know what the anti-KS for an established Company think about a Company venturing into a whole new business model. THAT is what Stronghold is doing here...


Space Cadets: Away Missions is a miniatures game.: $99.00 gets you 100 figures, rules, a book, markers and playing boards. Quite a haul if you are willing to pre-order. And if you just want the figures, the price is $60.00. 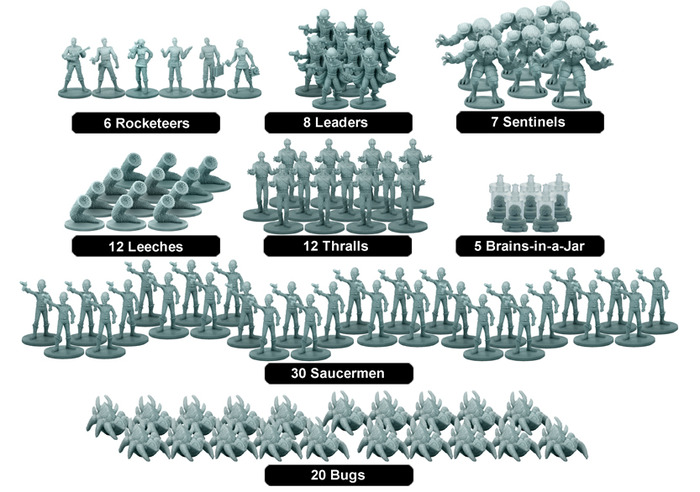 I think it looks good...kind of reminds me of a lighter, faster version of some of the games I played with Battle Stations! which was a good RPG-Boardgame hybrid but hard to find players for, harder still to find the time...it was sold.

I will be supporting this one. I'm supporting Stronghold in their growth. I like the compnay and their products. I'm also filling a hole in my gaming catalog since I sold Battle Stations! If I can find the time, I will knock up something with my figures to play the game using Hydra Miniatures and Dwarven Forge until the game arrives and play it with squares instead of hexes... But, if Pulp Space Adventures is your thing and you don't have the time, money or energy to cobble together something, give this one a look.  It's a heck of lot easier and cheaper and probably faster as I suspect Stronghold will bend the time space continuum to meet deadline on his first Kickstarter. 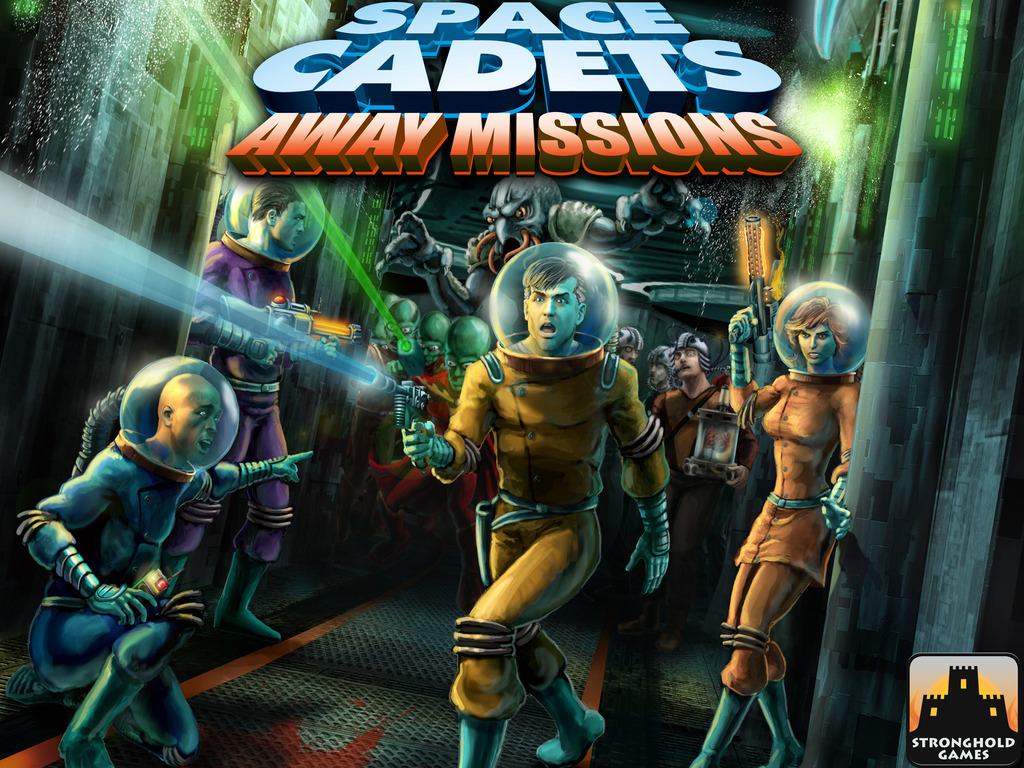 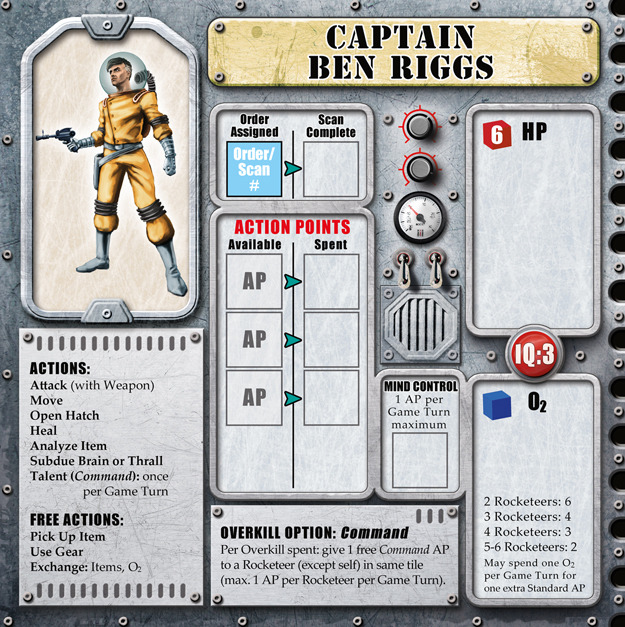 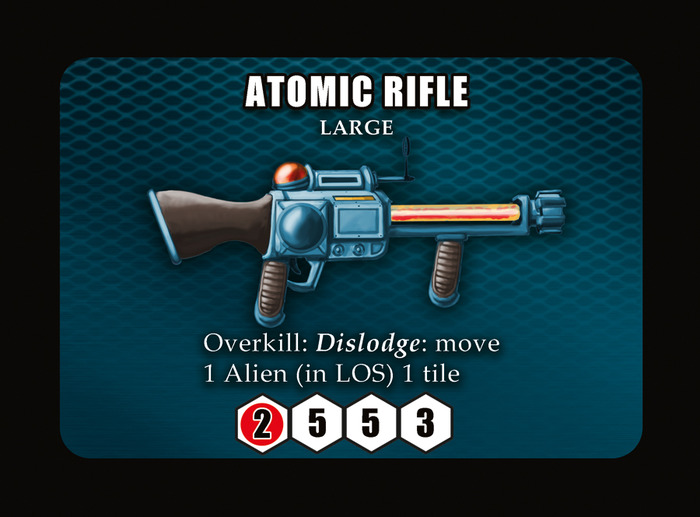 Just think how crazy this Kickstarter would have gotten if it was Star Trek: Away Missions! I guarantee there will be some games where I swap out figures and use Victory Force:

Perhaps I need to do a look at the genre...in the meantime, Dwarven Forge can you make hexagonal corridors to add to my collection?

In the meantime, take a look at Space Cadets: Away Missions. 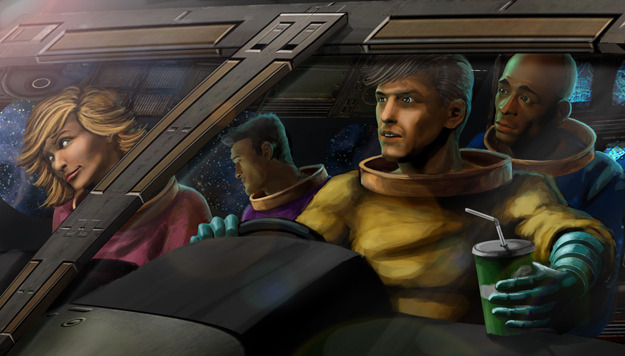